Skip to main content
When autocomplete results are available use up and down arrows to review and enter to select.

See Governance for membership of Board subcommittees and director responsibilities. 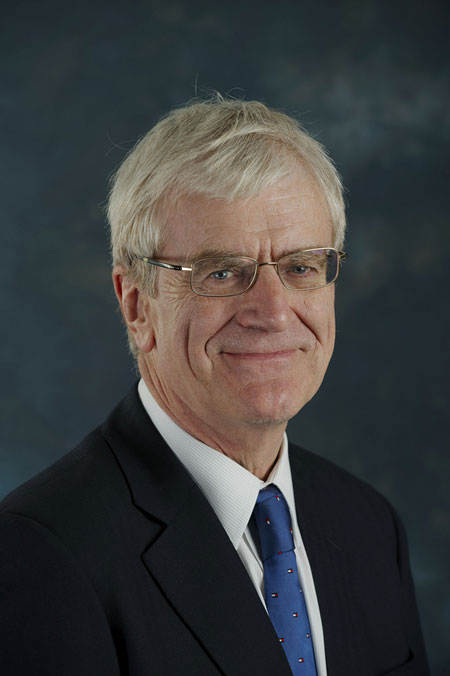 Sir Richard Lambert joined the Bloomsbury Board as an Independent Non-Executive Director in July 2017. He was appointed as Chairman of the Board, Chair of the Nomination Committee and a member of the Remuneration Committee on joining. Sir Richard is a member of the Board of the Institute for Government, the UKRI Infrastructure Advisory Committee and the Advisory Board of the Centre for European Reform. Sir Richard joined the Financial Times after reading History at Balliol College, Oxford. He was editor of the Lex column, became New York bureau chief, and thereafter deputy editor. He was editor of the Financial Times from 1991 to 2001. He served as a member of the Bank of England Monetary Policy Committee from 2003 to 2006, Director General of the CBI from 2006 to 2011, Chancellor of the University of Warwick from 2008 to 2016, as the senior independent member of the Foreign and Commonwealth Office’s Supervisory Board from 2012 to 2017, and Trustee of the Kimmeridge Trust from 2014 to 2020. He recently retired as Chairman of the British Museum in 2021. 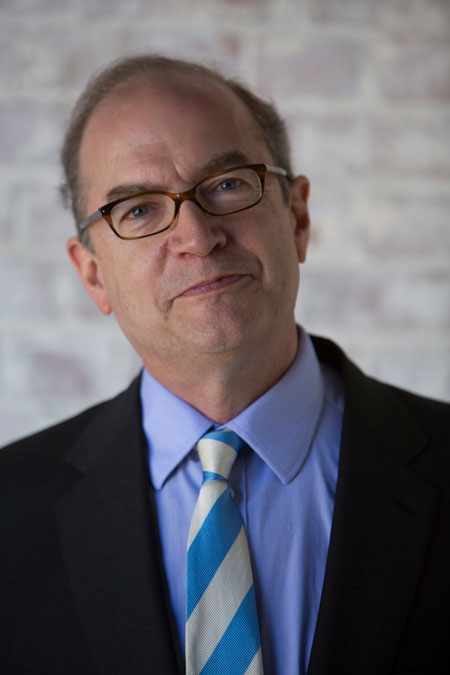 Nigel Newton is the founder of Bloomsbury Publishing. He was born and raised in San Francisco. He read English at Selwyn College, Cambridge and after working at Macmillan Publishers, he joined Sidgwick & Jackson. He left Sidgwick in 1986 to start Bloomsbury Publishing. Bloomsbury floated on The London Stock Exchange in 1994 and has grown organically and through acquisitions. Nigel Newton was appointed Commander of the Order of the British Empire (CBE) in the 2021 New Year Honours for services to the publishing industry. He was appointed as President of the Publishers Association in April 2022.

He serves as a Member of the Advisory Committee of Cambridge University Library and President of Book Aid International. In 2020, he was awarded The LBF Lifetime Achievement Award 2020 and became an Honorary Fellow of Selwyn College, Cambridge. He has previously served as a member of the Booker Prize Advisory Committee, Chairman of the Charleston Trust, Chair of World Book Day, Board member of the US-UK Fulbright Commission, member of the Publishers Association Council, Trustee of the International Institute for Strategic Studies and Chairman of the British Library Trust. He was made an Honorary Fellow of Selwyn College, Cambridge. 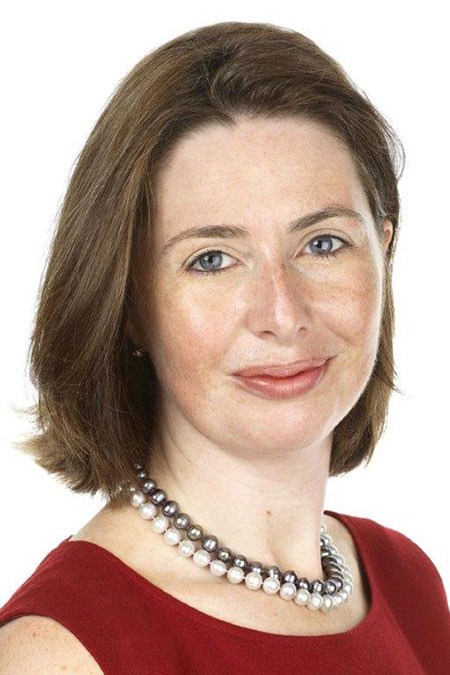 Penny Scott-Bayfield was appointed to the Bloomsbury Board in July 2018, when she joined Bloomsbury as Group Finance Director. Prior to this, she was Finance Director of Condé Nast Britain, and held senior finance roles at Sky Plc and lastminute.com plc. She started her career and qualified as Chartered Accountant (FCA) with Deloitte. Penny Scott-Bayfield has a first class degree in Maths from University College, Durham, and has been a judge on the “Women of the Future” programme since 2011. 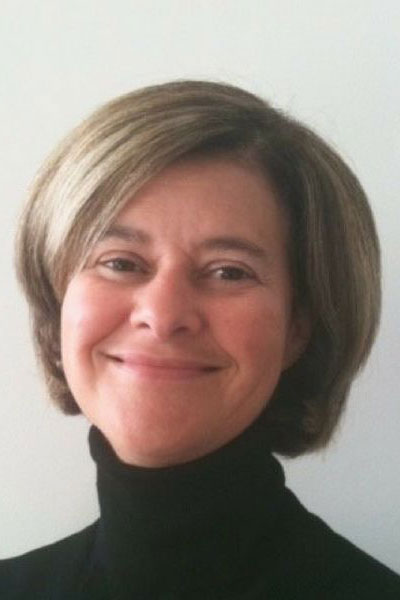 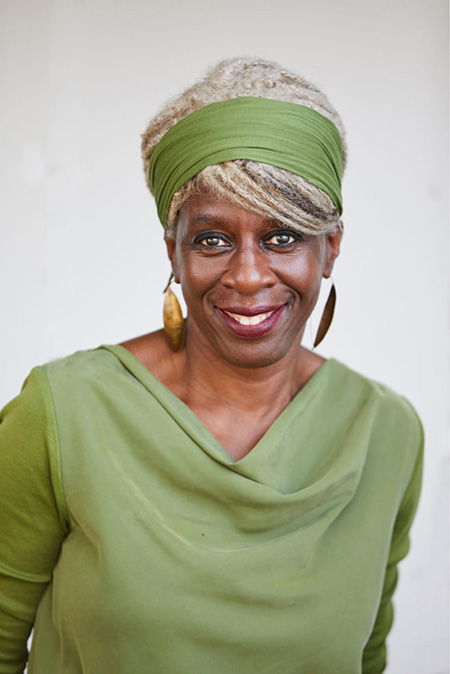 Baroness Lola Young of Hornsey is a former actor, professor of Cultural Studies, and Head of Culture at the Greater London Authority. She has written and broadcast extensively on a wide range of cultural issues, mainly on the subject of diversity and culture in the arts and creative industries sector. She has served on the Boards of several national cultural organisations, including the National Theatre and the Southbank Centre, as well as serving as a Commissioner for Historic England. Baroness Young has chaired the Caine Prize for African writing, the Orange Prize for Women’s Fiction, and the Man Booker Prize, and has recently been appointed Chair of the judging panel of the Ondaatje Prize for writing.

Recognised for her work on equalities and diversity in the heritage sector with the award of an OBE in 2001, Baroness Young was appointed an independent Crossbench member of the House of Lords in 2004. She is widely known for her contribution to creating legislation to eliminate modern slavery, and co-chairs  All Party Parliamentary Groups on Ethics and Sustainability in Fashion, and Sport, Modern Slavery and Human Rights. Recently elected an Honorary Fellow of the Royal Society for Literature, Baroness Young is Co-Chair of the Foundation for Future London, and Chancellor of the University of Nottingham. 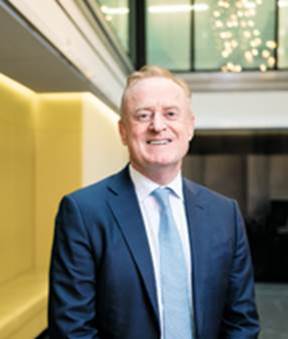 John Bason joined the Bloomsbury Board on 1 April 2022. He brings a wealth of experience from his 40 year career in finance and international business.

He is currently Finance Director at Associated British Foods plc and Chairman of FareShare. He has also been Non-Executive Director and Senior Independent Director at Compass Group PLC and a former trustee of Voluntary Service Overseas. He was Chair of the Finance Committee, which raised the funds for the renovations of St Patrick’s Church, Soho and the building of a centre for the homeless and vulnerable people of the area.

He is a Chartered Accountant. 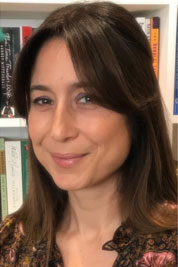 Maya Abu-Deeb is a qualified solicitor and joined Bloomsbury in 2008 as General Counsel. Maya is responsible for all legal advice to the Company, and manages the legal and contracts teams at Bloomsbury. She is also Company Secretary and Group Data Protection Officer. Prior to joining Bloomsbury, Maya was in private practice for ten years, specialising in commercial, media and intellectual property law, and advising in respect of both contentious and non-contentious matters.

Maya read Oriental Studies at St John’s College, Oxford, before completing the Common Professional Exam and Legal Practice Course at the College of Law in London.

Results of the 2022 Annual General Meeting